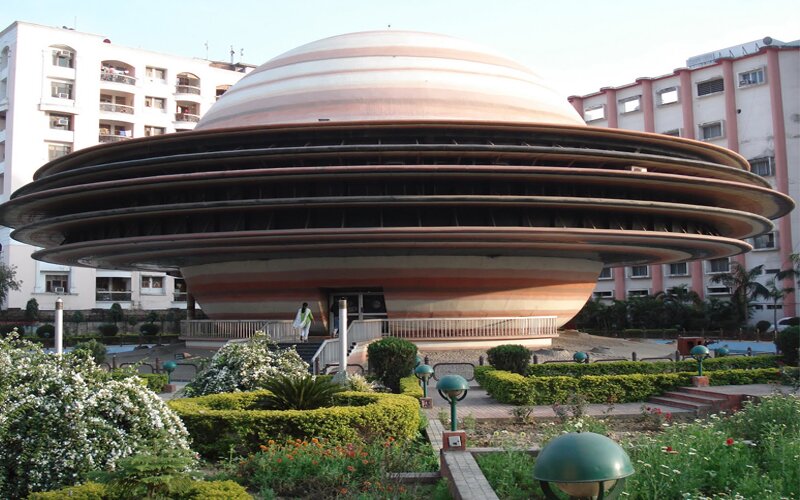 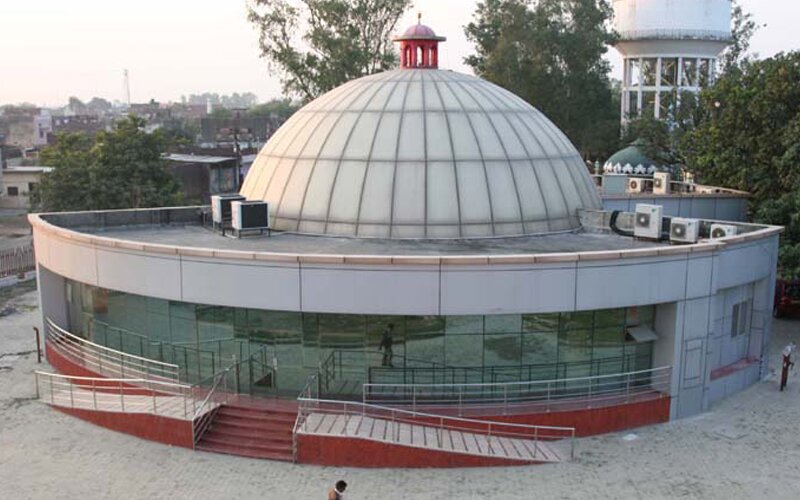 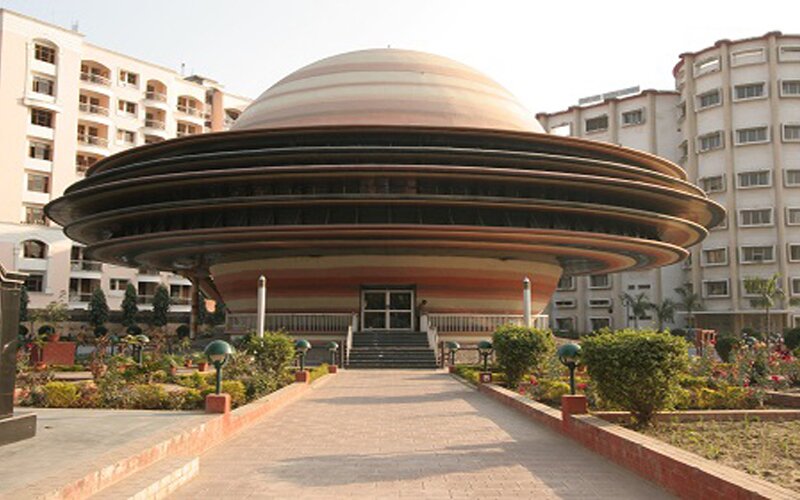 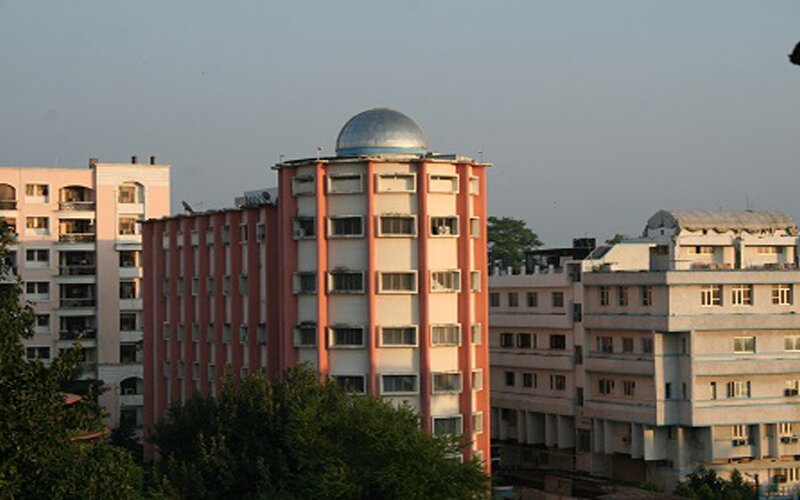 The information Available on the Website is not exactly complete. For Complete Information or any query please contact at Indira Gandhi Planetarium, Lucknow

The word PLANETARIUM today usually refers to an optical or digital projection instrument that shows upon the inner surface of a hemispherical dome onto which scenes of stars, planets, sun, moon, and, in most cases, additional astronomical effects can be made to appear. The term also refers to the room or a building in which the projector is housed. In 1913, an astronomer, Max Wolf of Heidelberg Observatory, discussed with Oskar Von Miller, founder of the Deutsches Museum, the possibility of a display which would show the motions of the sun, moon and planets within a dome of spherical curvature. In this device, light comes through hole in a darkened dome under which the audience sits. Miller proposed this project to the Zeiss Works but preliminary investigations were interrupted by World War I. Following the war, Walther Bauersfeld, Zeiss Chief Engineer proposed to construct a hemispherical dome painted white interior, and to place an optical projector in the center to show the stars, sun, moon and planets together with their motions as observed from the earth. Early in 1920, Bauersfeld began to work out the design details and technical calculations. Finally, after three and a half years of design and construction, the first Planetarium Projector, Zeiss model was unveiled at the Carl Zeiss factory in Jena, Germany in August, 1923.
Read More

The foundation stone of this beautiful building of Saturn shape was laid on 28th Feb., 1988 by the chief Minister of Uttar Pradesh Hon.

Veer Bahadur Singh Planetarium was re-opened for public from 21st December, 2009 This planetarium is based on Digital Technology.

State of the art Planetarium is being established at Rampur. This will be Indias first planetarium based on Digital Laser technology. 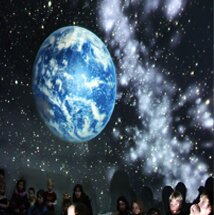 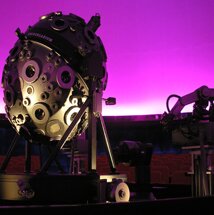 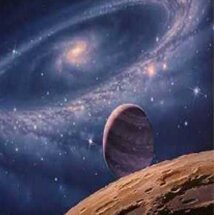 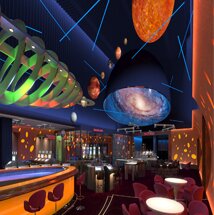 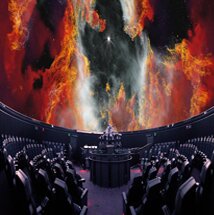 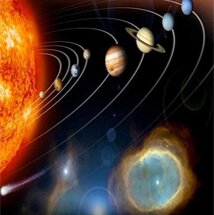 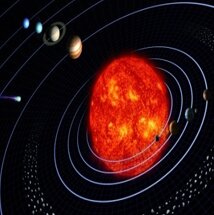 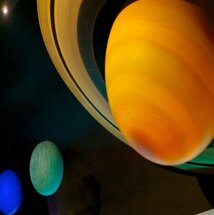